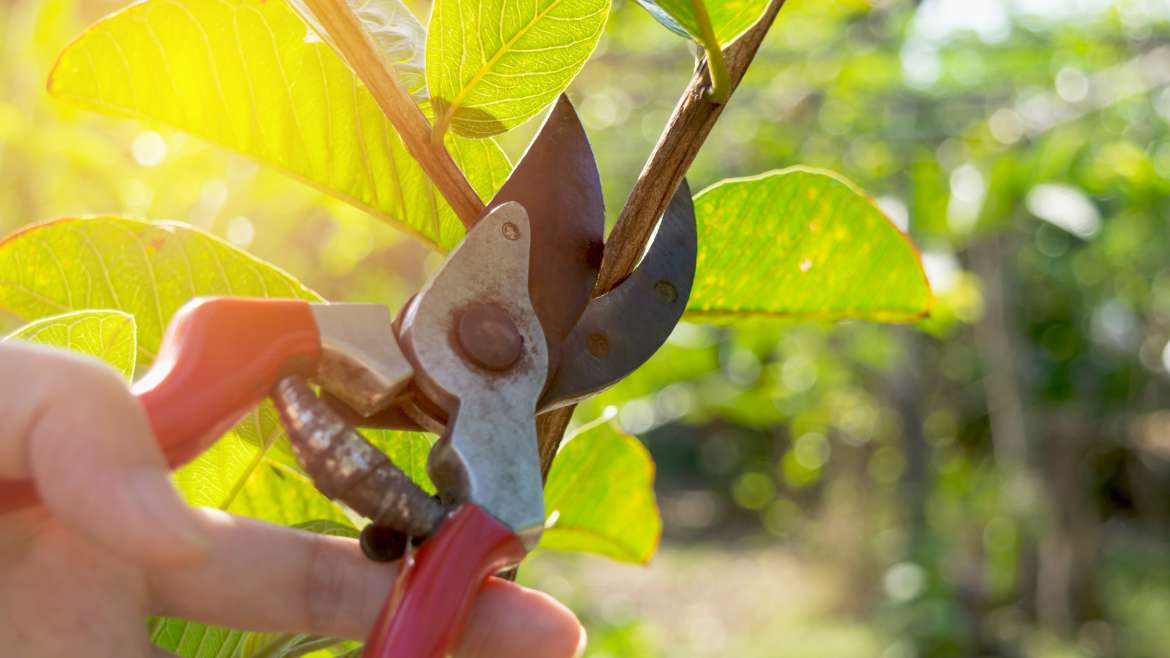 Pruning is a such a broad subject that there have been entire books devoted to the subject. Obviously, it is hard to begin to answer all the questions we are asked on the subject in just a few paragraphs. The following is a few general tips.

We are often asked when is the proper time to prune a specific plant. The answer depends on the plant. A good rule of thumb is that spring blooming plants normally are to be pruned as soon as they drop their blooms. Most Spring blooming plants, such as, Azaleas, Rhododendron, and Dogwood, start to set their bloom for the coming year within a few weeks after they finish blooming. If you wait and prune those plants in the fall, you cut off next years bloom. It does not hurt the plant.

Late summer bloomers can be cut in winter or before new growth emerges in the spring. If the plant is deciduous, I like to prune when the leaves are off simply because it is easy to see what you are doing.

Leafy evergreen plants, such as Japanese Holly and Laurels, can be pruned pretty much anytime you can get it done. We like to prune most of these plants two times per year. Once in the late spring, and again in the fall or winter after the plants are dormant. There’s nothing magical about that time frame, it just happens to be when it suits our schedule.

Evergreen Conifers or plants with needles are best pruned when new growth is just starting to shoot. New growth on a Conifer is normally referred to as a candle, and you try to never prune more than half the candle. Normally, this would be mid-June to mid-July. A Pine, for example, that hasn’t been pruned for years and then given a harsh pruning is usually ruined for good.

Next question: How much should I cut off? There is no real answer. The best answer is what looks good to you. On a Conifer the answer is easier. As stated above, half the candle is all you should normally cut. On leafy evergreens, you can usually cut them to the ground and they will put out new growth. However, they may never look like anything you want in the yard. If pruned a couple of times per year, then a few inches at most is all you should have to cut. This is certainly healthy for the plant.

If the plant has not been pruned for several years, you may want to cut one to two feet of growth off of the plant. Remember, most thick plants only have leaves at the ends of the limb. Because of lack of sunlight, the leaves further in the plant fall off. Don’t let this scare you. You should have new growth in a few weeks. When you have to prune more than this or when you start cutting back to the ground, it’s normally cheaper to take the plant up, and plant a new one. It looks far better. 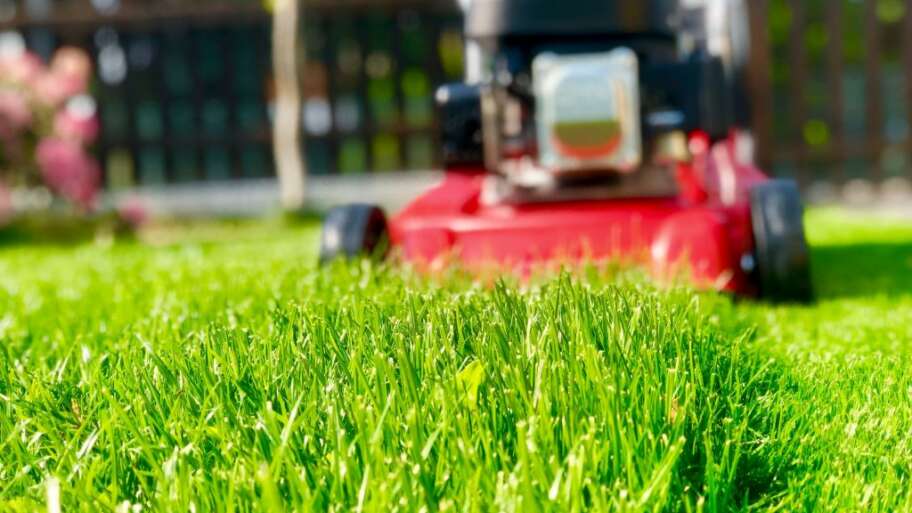 Transitioning From Spring to Summer