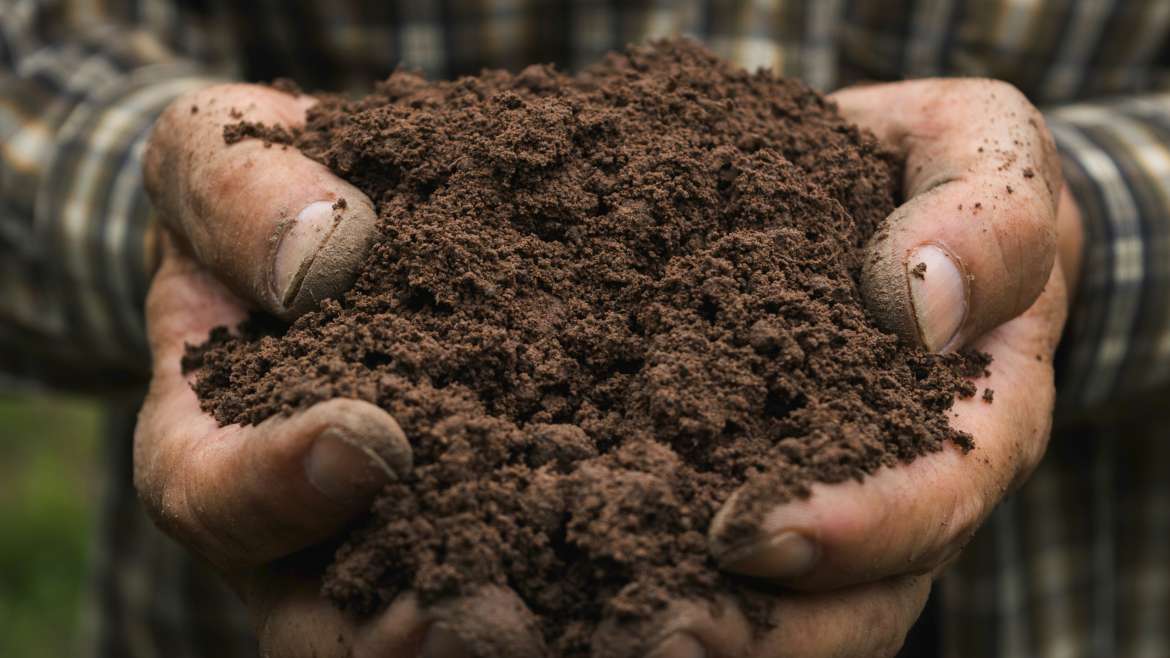 Do you know the difference between the two?  When should you use compost? What makes up vermiculite and perlite?  I thought it might be helpful to point out how to distinguish between the different types of basic media.  Hopefully it will help you in deciding what is best for your gardening needs.

DIRT: Dirt is rocky, silty, and does not contain beneficial nutrients or microbes that healthy plants need to survive.  You can add water to dirt and it still will not compact well. Obviously lacking, the above dirt is not suited for gardening.

SOIL: Conversely, soil is the perfect garden medium.  It is rich in nutrients and microbes. You can scoop up a handful of soil and it will form a ball easily without added water. Earth worms in the soil is a sign of fertile ground in which plants will do well.  You will not find worms in dirt.

COMPOST: Compost is the end result of decade plant matter.  It should be “cured” or broken down completely before being used.  Properly cured compost will have no sign of the organic matter of which it is made and should have a rich, earthy smell.  If the compost is not completely cured the nitrogen level may be too high and could burn or even kill plants if used. Do not compost vegetation that has been treated with a herbicide.  Compost should be added yearly to gardens to keep the soil rich with nutrients.

PEAT MOSS: Peat moss is made up of decomposed and dried organic matter containing some form of non-living or petrified sphagnum moss.  It absorbs water well and releases it slowly along with minerals with the peat.  Peat moss is added to soil and compost to lighten its density and reduce watering requirements.  It also tends to lower the ph of the soil.

PERLITE: Perlite results from volcanic minerals being pulverized and heated.  It is added to the soil to make it more porous.  It is used in soils made for drought tolerant Mix well.plants such as cacti and succulents.

VERMICULITE: Vermiculite is an altered form of the mineral mica, which has been heated to very high temperatures to make the vermiculite.  It is added to soils to make them more porous and like perlite often used with drought tolerant plants.

RICH SOIL RECIPE – For planting in the ground. 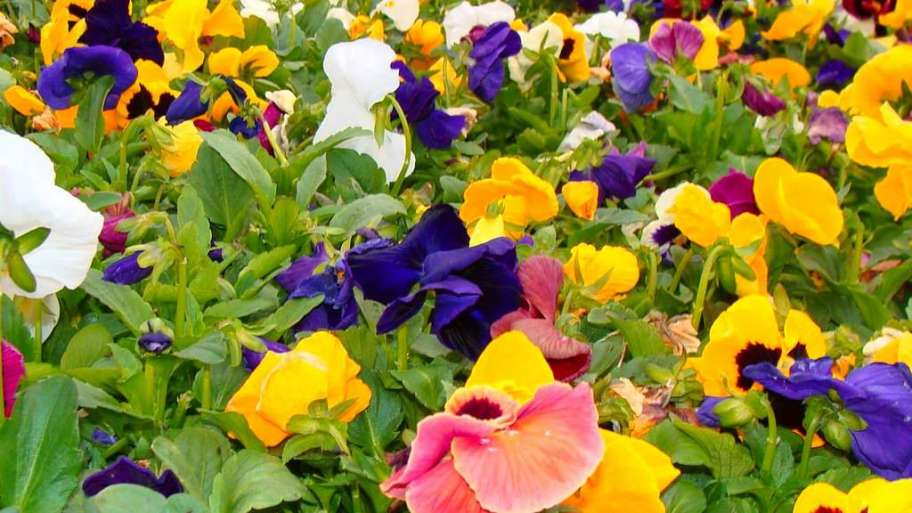 Planting and Caring for Pansies 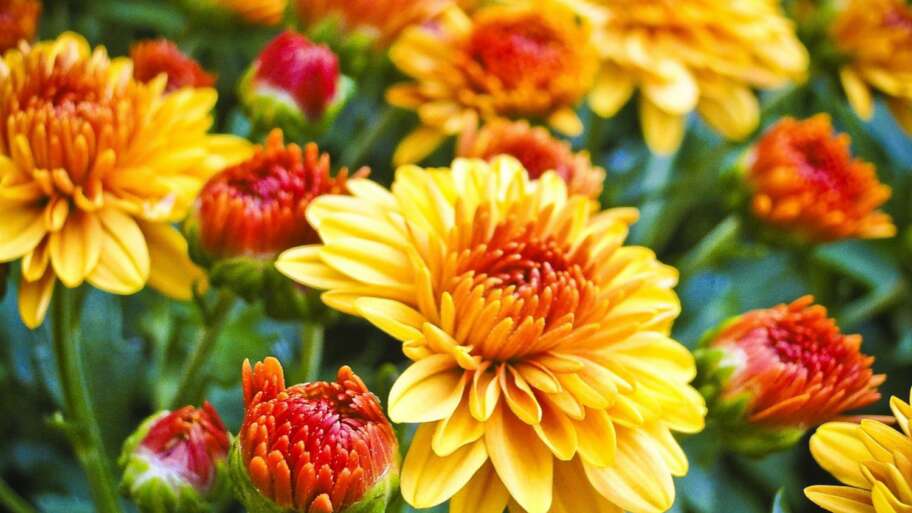 Caring for your Mums

Transitioning From Spring to Summer